SEND ME THE PDF

Your prospects are bored.

They hate their job or business situation.

Their life is boring.

They want to make changes.

They want to live an interesting life…

They’re stuck because of Indoctrinated Apathy. 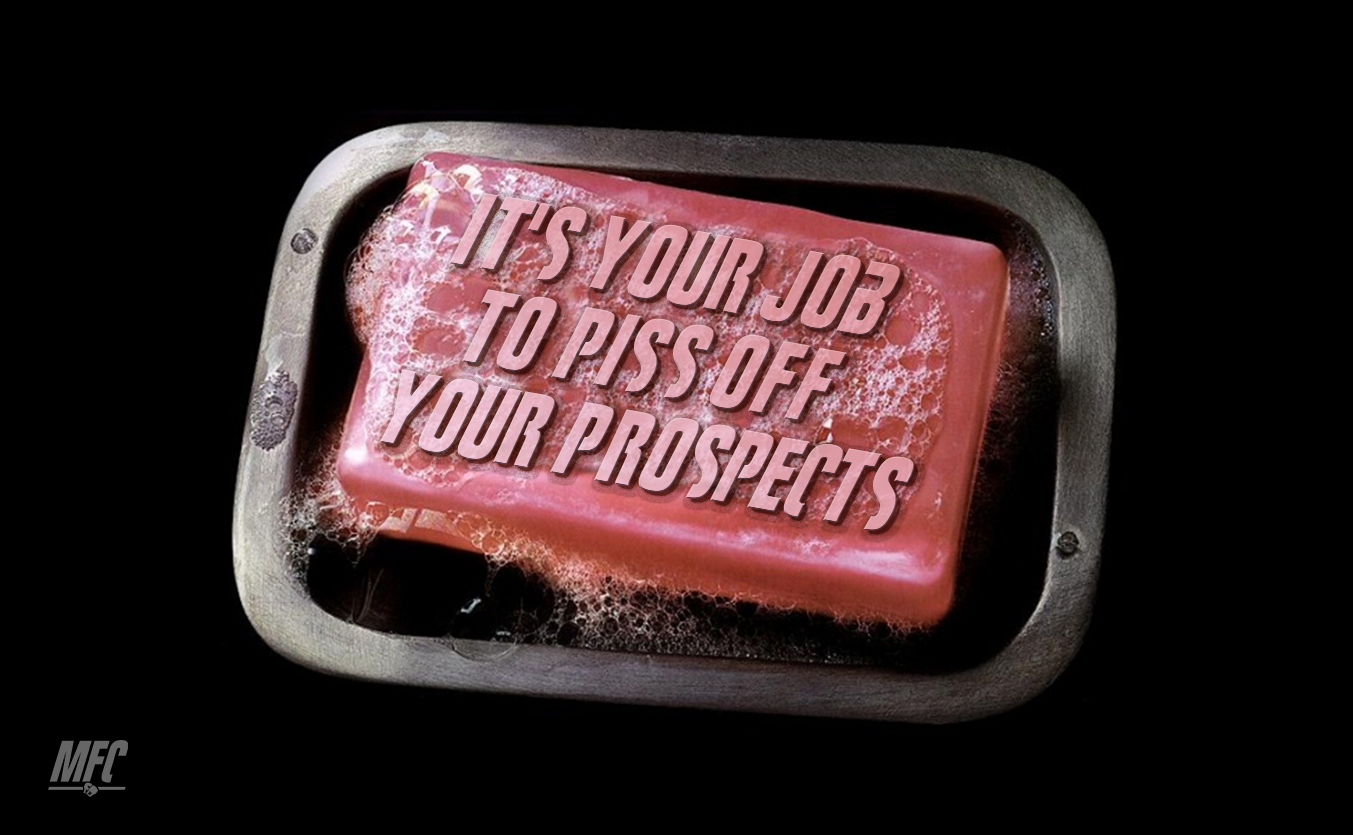 Indoctrinated Apathy occurs when the shitty situation you are in is slightly more comfortable than the thought of changing it.

You’re competing with their couch…

You’re competing with cat videos and the other pointless mundane shit that gives them a 10 second release from their daily lives.

They want to live up to their potential.

But they’re not… And you need to remind them of this until they’re pissed off enough to do something about it. 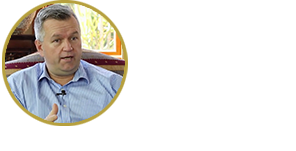 Adam helps financial advisors increase their income and decrease their effort in doing so… This is done by implementing the Advisor Phone Call Formula and the Advisor Conversion Strategy into their business. 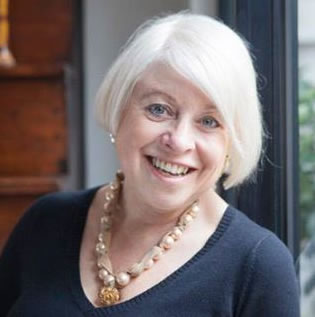 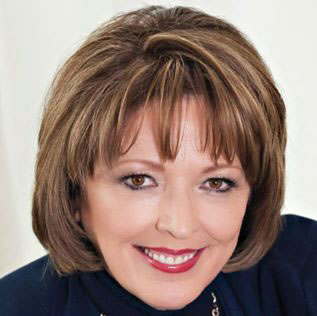